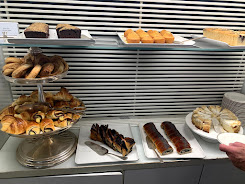 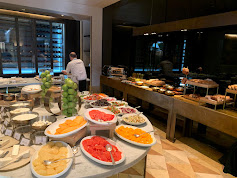 Jerusalem is relatively quiet these days, with no tourists to speak of.  I went out to buy a paper at 6:30 a.m. and the streets were empty - and the paper wasn't out in the stores yet.  Go figure!
After breakfast, we were off to Ashkelon. 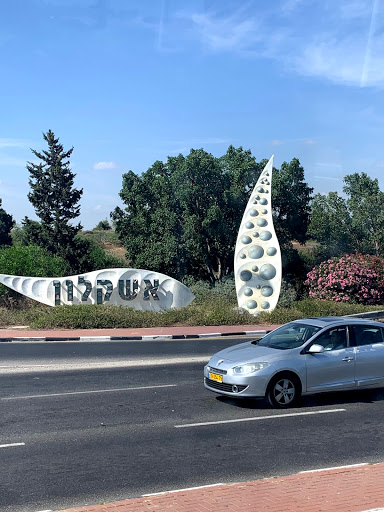 Ashkelon is one of the fastest growing cities in Israel.  Once a sleepy beachside town, it is soon to cross the 200,000 residents mark. 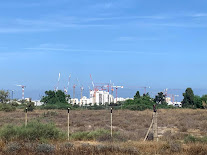 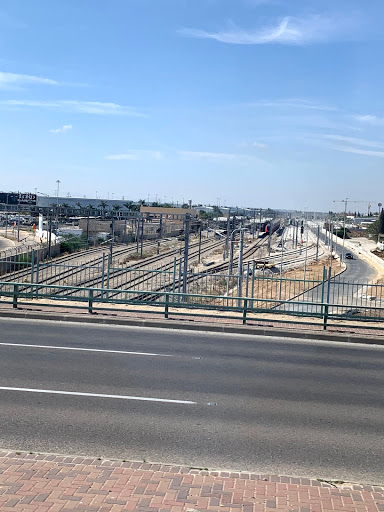 trains and cranes being built everywhere.
This is all the more remarkable, as it is the so very close to Gaza and was the recipient of hundreds of missile warnings a day as Hamas continued to rain terror indiscriminately at the civilian population in the last three weeks.  There is no military base or airfield in or near Ashkelon: just Israelis living in their homes ever since the 1949 armistice lines.
We visited with Duvid, a pioneer settler of Jewish Ashkelon and a veteran of 5 wars.   He was born in 1936 in Tel Aviv, and moved to Ashkelon as bus driver after the war for independence in 1949.  His 80 year old neighbor's home across the street, and 4 other homes in his neighborhood, were all directly hit by Hamas missiles in the recent fighting. 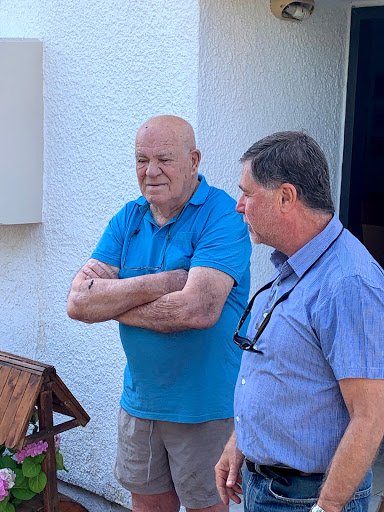 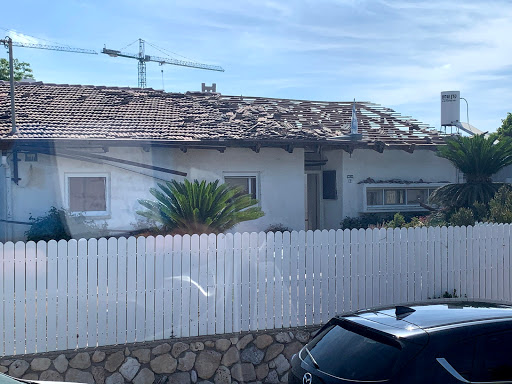 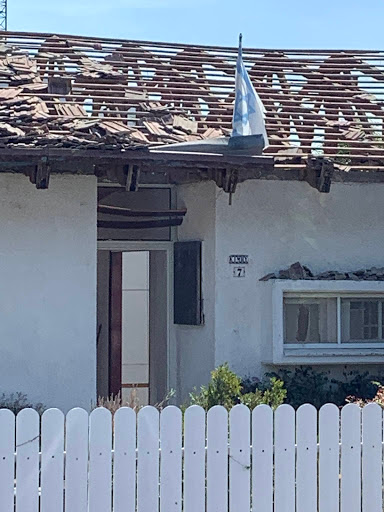 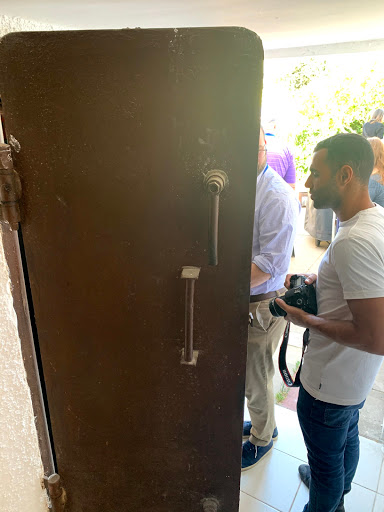 His life was saved only because he had built in his home a "safe room" or bomb shelter to hide in when they heard the air-raid warning sirens.  He had 30 seconds to get to the room.  Imagine if you had children, or elderly or bed-ridden family.  What choice would you have to make in those 30 seconds?  The whole neighborhood was in the crosshairs of people with missile launchers as the homes played a deadly game of Russian roulette.
Down the street we met with a woman whose home took a direct hit with her son in it.  Shocked and with ear damage from the concussion, he miraculously survived.  Imagine running to your front door and trying to open it, only to have it blocked by debris and rubble of what used to be everything you owned. 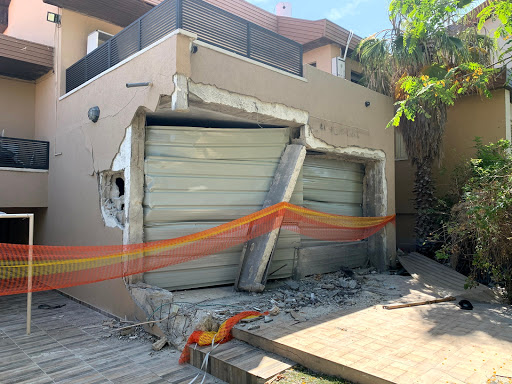 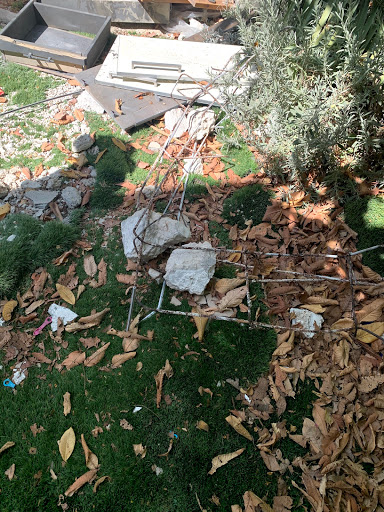 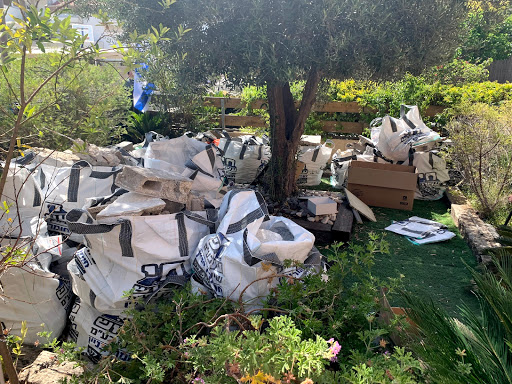 Removing the rubble of her home.
I recognize and empathize with the people of Gaza who suffered from Israel's retaliations and strikes against Hamas' ability to make war.  War is terrible and civilian lives lost are terrible.  But it all started when Hamas launched rockets, and it all ended when Hamas stopped firing rockets.
So how do Israelis live, so near the border with Gaza?  The truth is, they bond resiliently. And they are cared for and supported by all of us.
There is of course also the Iron Dome. 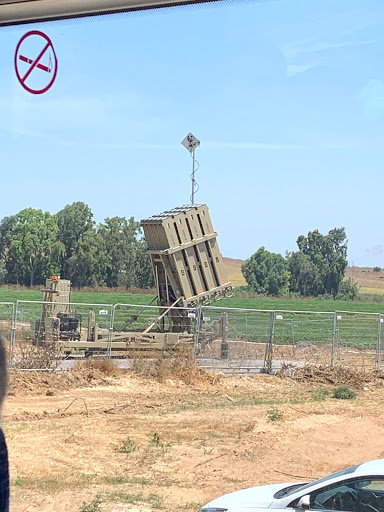 Scattered about, these anti-missile missiles proved to be 90% effective in stopping the over 4000 missiles shot by Hamas at Israeli towns during the past 3 weeks.  Sadly that means 400+ missiles could not be stopped.  Imagine Toronto doing that to Buffalo, or Tijuana doing that to San Diego.  This is no different.
But the second secret lies not only in Ashkelon, but even closer to Gaza in a Kibbutz called Erez, and many others like it. 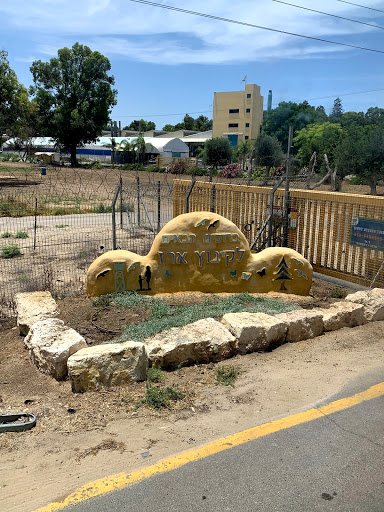 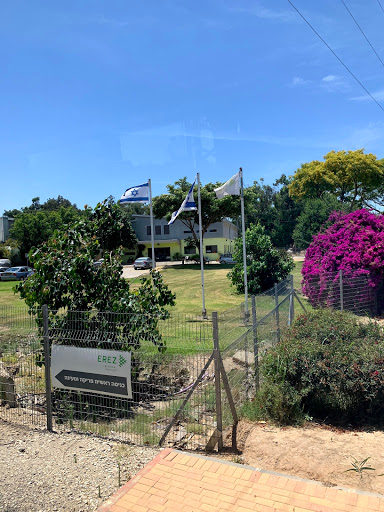 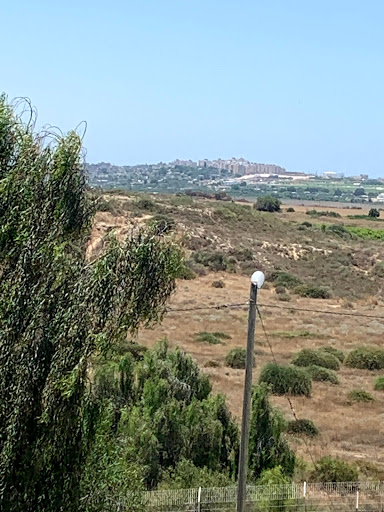 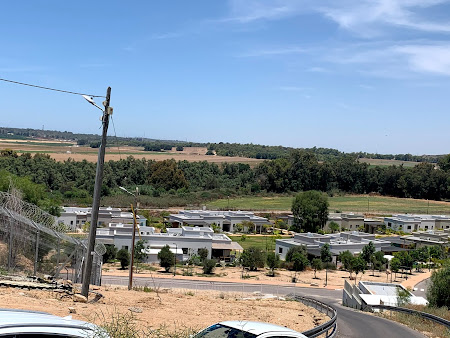 The top of the picture in the distance is Gaza.  The trees and homes on the bottom are in the Kibbutz.  Here they have just 8 seconds' warning to get to a bomb shelter.  What would you do with your kids in 8 seconds?
Yet dozens of new families have signed up to live here, in what is a truly close and idyllic setting.  They have agriculture, gardens, schools and nature all around them.  And if there isn't a war, it is a paradise.  Why do you live here, I asked one mom.  She answered, "to show them that we can live here peacefully."
And of course, their hospitality was delicious. 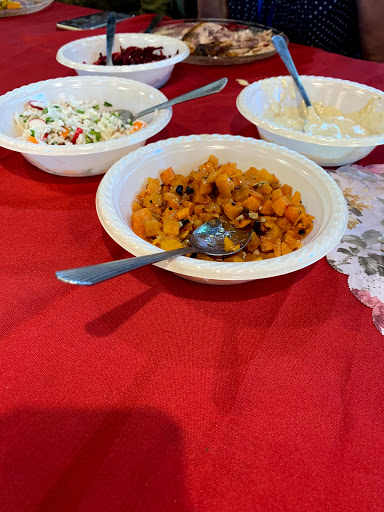 Kibbutz Erez, Ashkelon, Tel Aviv.
These are not places that are in dispute, unless you think that the entire State of Israel should not exist.
When Hamas grabbed the Sheikh Jarah and Temple Mount conflicts out of the hands of the East Jerusalem protesters by shooting missiles, they moved from "protesting occupation and annexation" to "military attacks on all of Israel."
Every voice for Palestinian independence and social justice in their name must make a choice:  Are you seeking to destroy Israel, or are you seeking a peaceful Palestinian state next to Israel?  You really do have to understand that difference, or you understand nothing of the conflict, its potential solution, and the concept of human rights in the region. Hamas is not your brother/sister in your pursuit of justice. 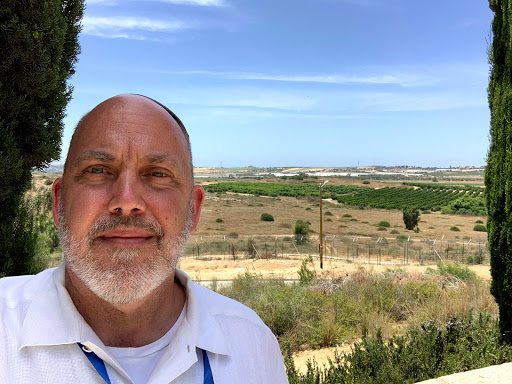 Gaza, right behind me.
So let's be clear, as we continue to identify the four very different Palestinian groups in and around Israel:
.... Once we finished at Kibbutz Erez, it was back to Tel Aviv.  Our meeting with a Kenesset member was cancelled because of a crisis (when isn't there a crisis here?), so we took a tour of the completely re-done Museum "Anu" - formerly known as Beit HaTefutzot, or "The Diaspora Museum."  This museum, very tech savy and interactive, tells the story of Jewish history outside the Land of Israel.  Since that is several thousand years, it is understandably shallow, but generally well-done.  Highly recommended.
And finally... back to Jerusalem after a late dinner (sorry, no pictures) and off to bed.  Why or why didn't I bring my swimsuit this time? 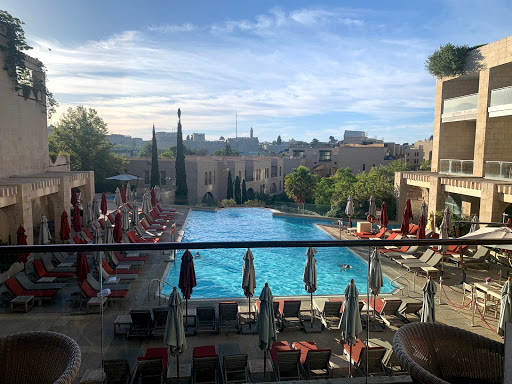 Posted by Reasonable Judaism at 2:34 PM