Friday, from Dead Sea to Arad

Today began with sunrise over the hills of Moav, or modern day Jordan. 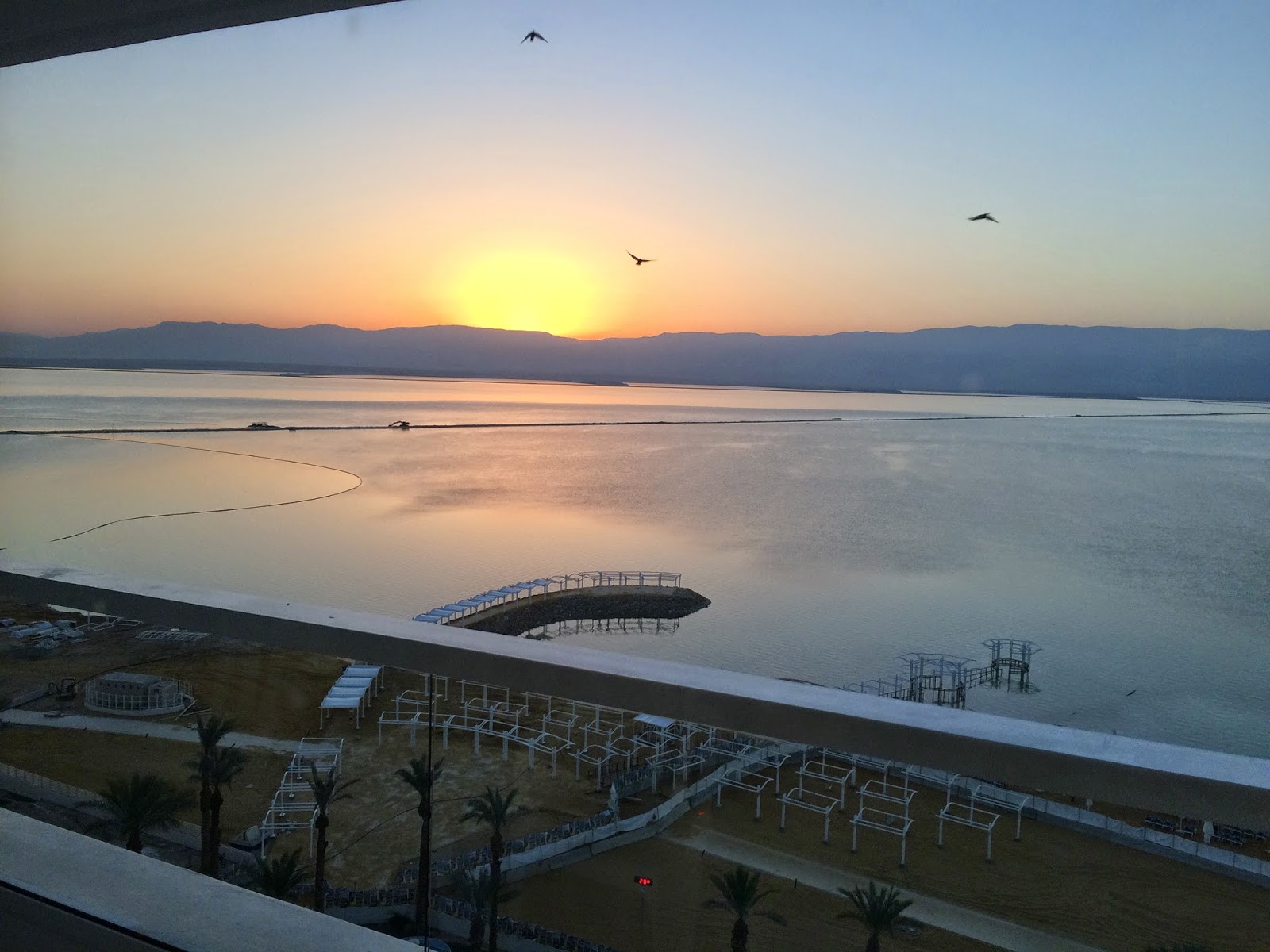 Most of us then took the challenge of a morning hike up the Ein Gedi trail to the waterfalls above.  The ancient synagogue of Ein Gedi has a mosaic that threatens any member of the community who "reveals the secrets" with banishment.  What was the secret of Ein Gedi?  Was it economic or theological?  We don't know for sure.  But in the Tanakh we also know that this was a place that David hid from King Saul.  What a dramatic setting in the desert for our people's history. 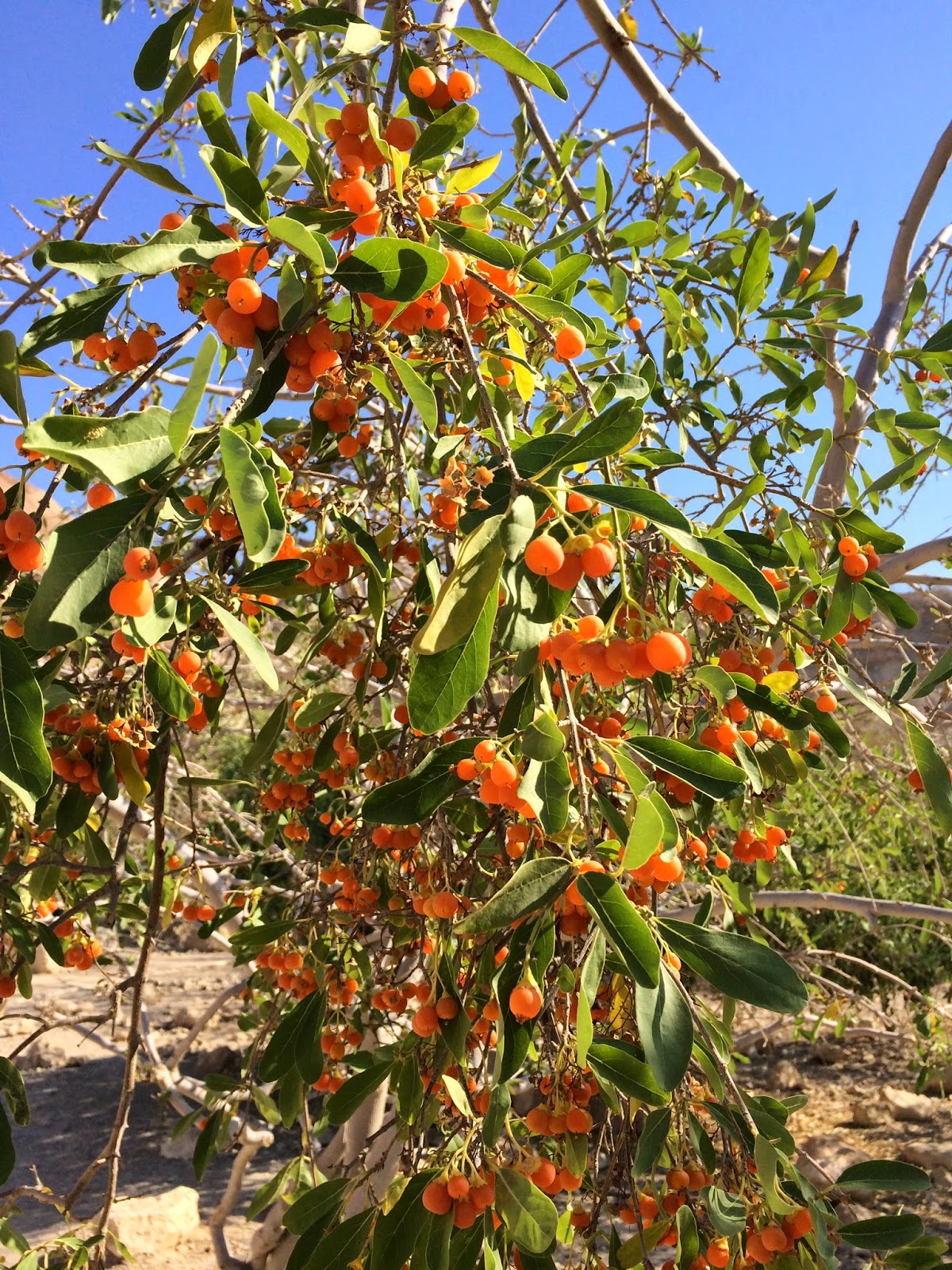 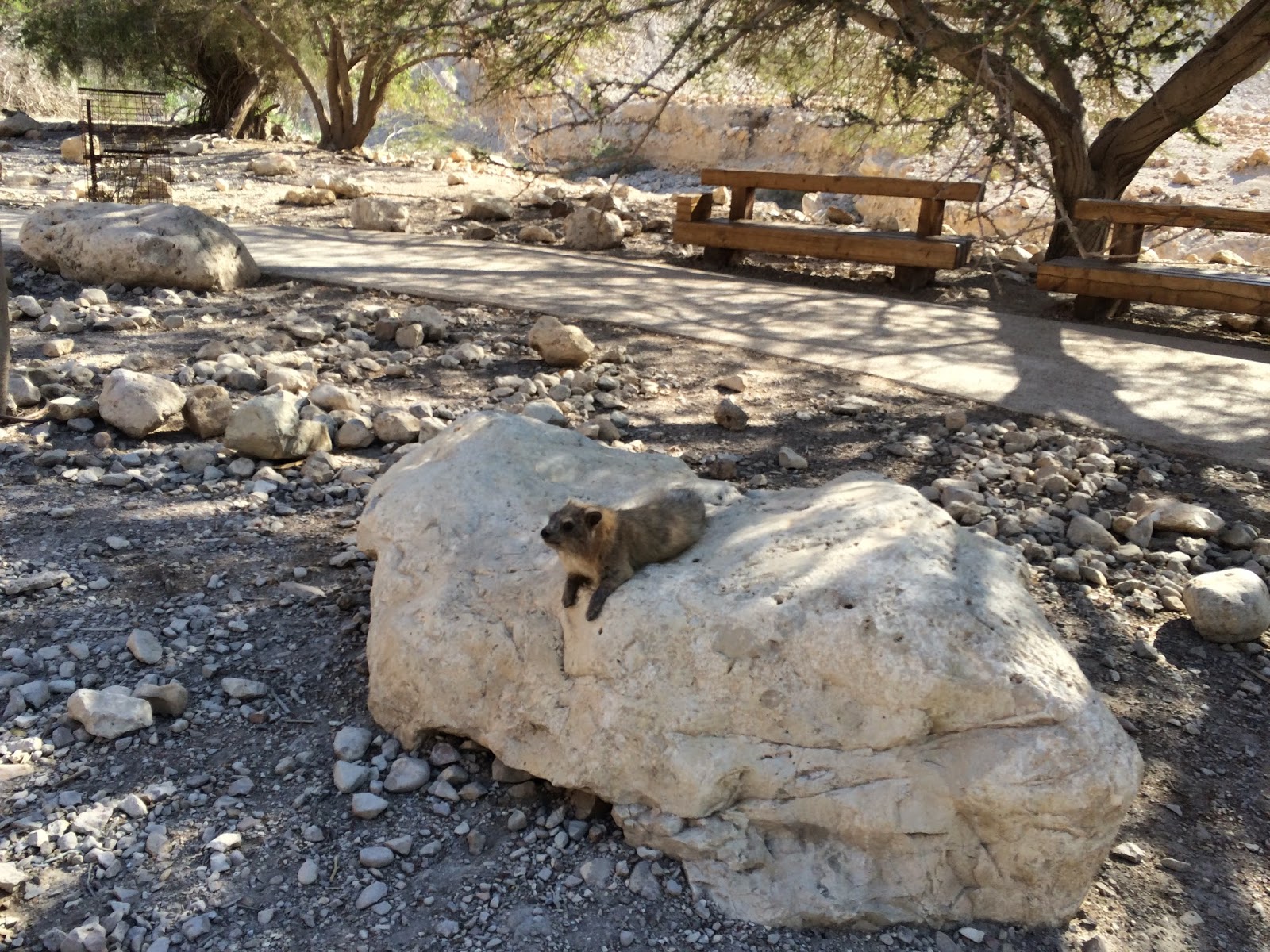 
Sometimes it is good to be the rabbi. 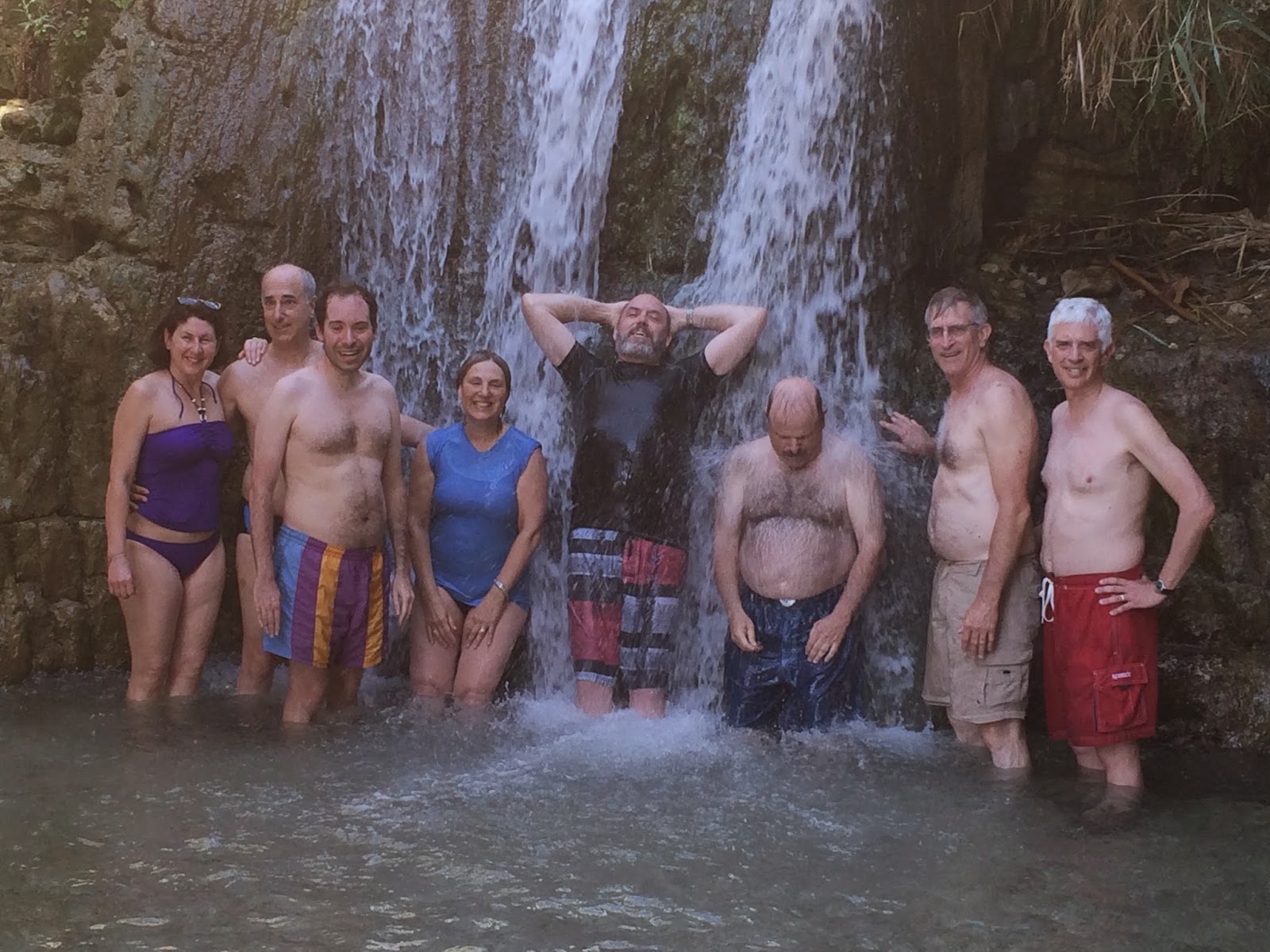 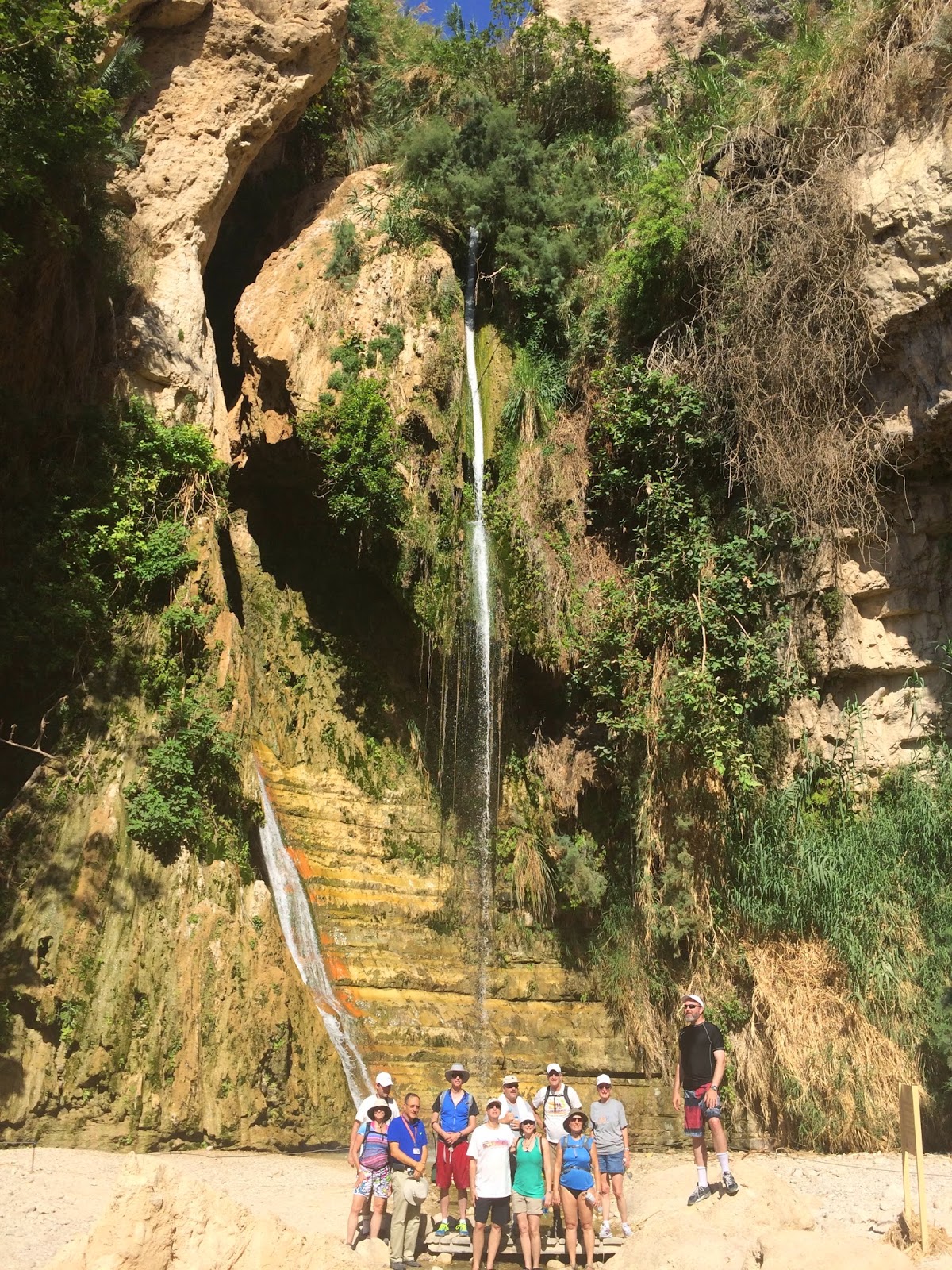 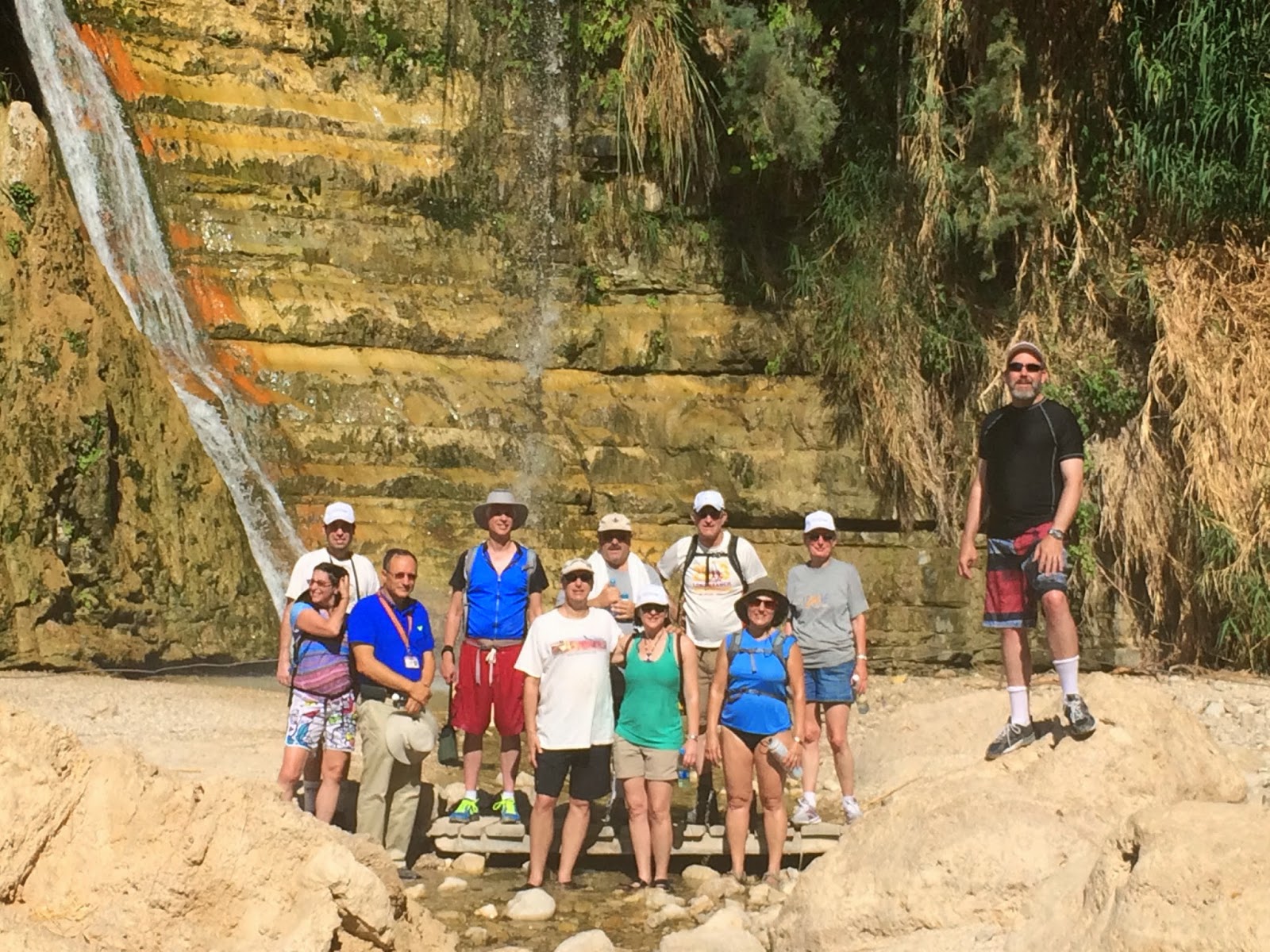 we should probably keep our clothes on...

After Ein Gedi, we rejoined the group and made our way up the desert road to Arad.  Finally!  Here we are with congregation Shira Hadasha.

Arad is a planned city from the early 1960's and life here was part of the Zionist dream of making the desert bloom.  This city was built from nothing, quite literally.  We went to the History of Arad museum, and were treated by a volunteer docent who came in especially for us on Friday afternoon. 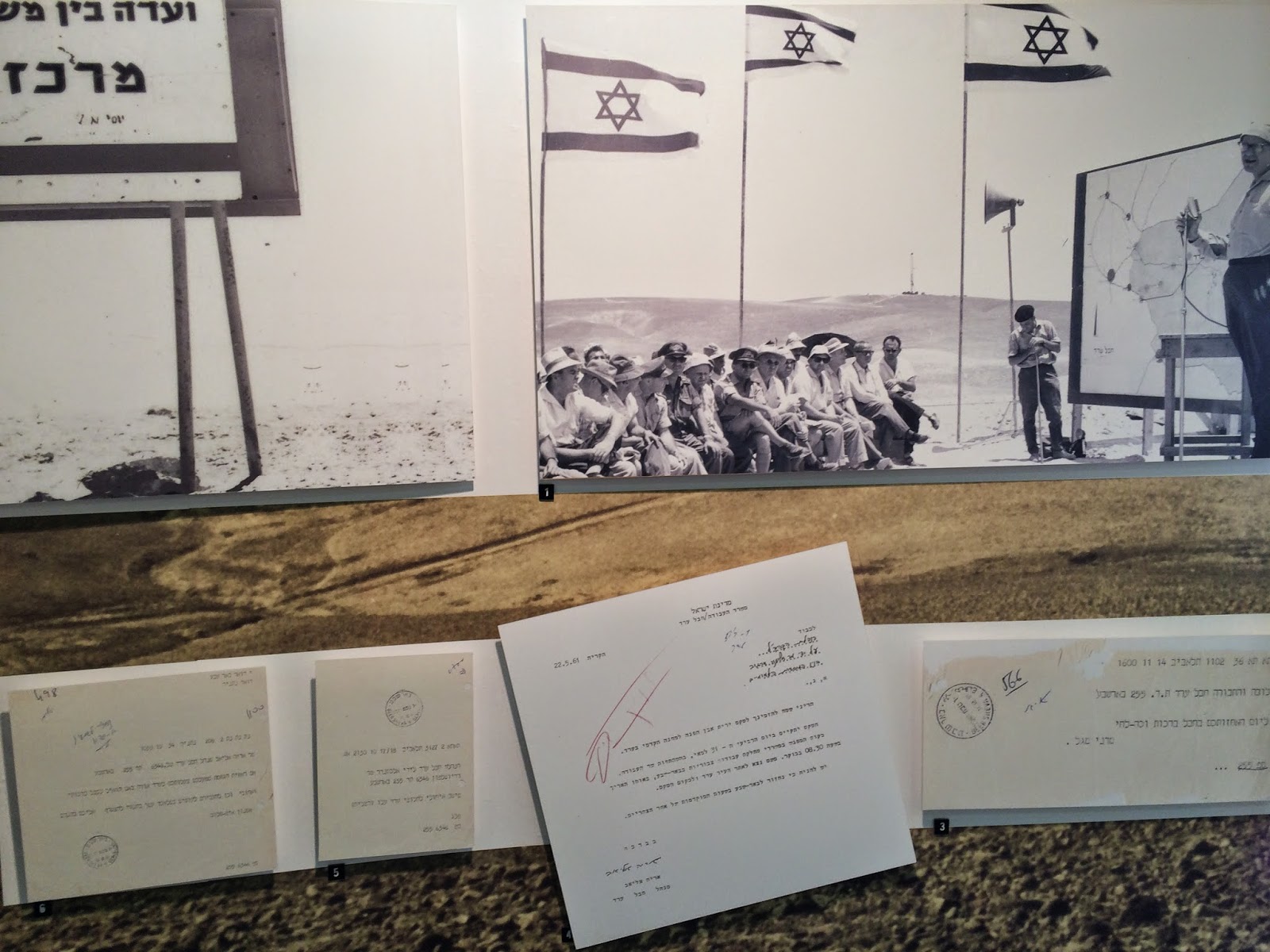 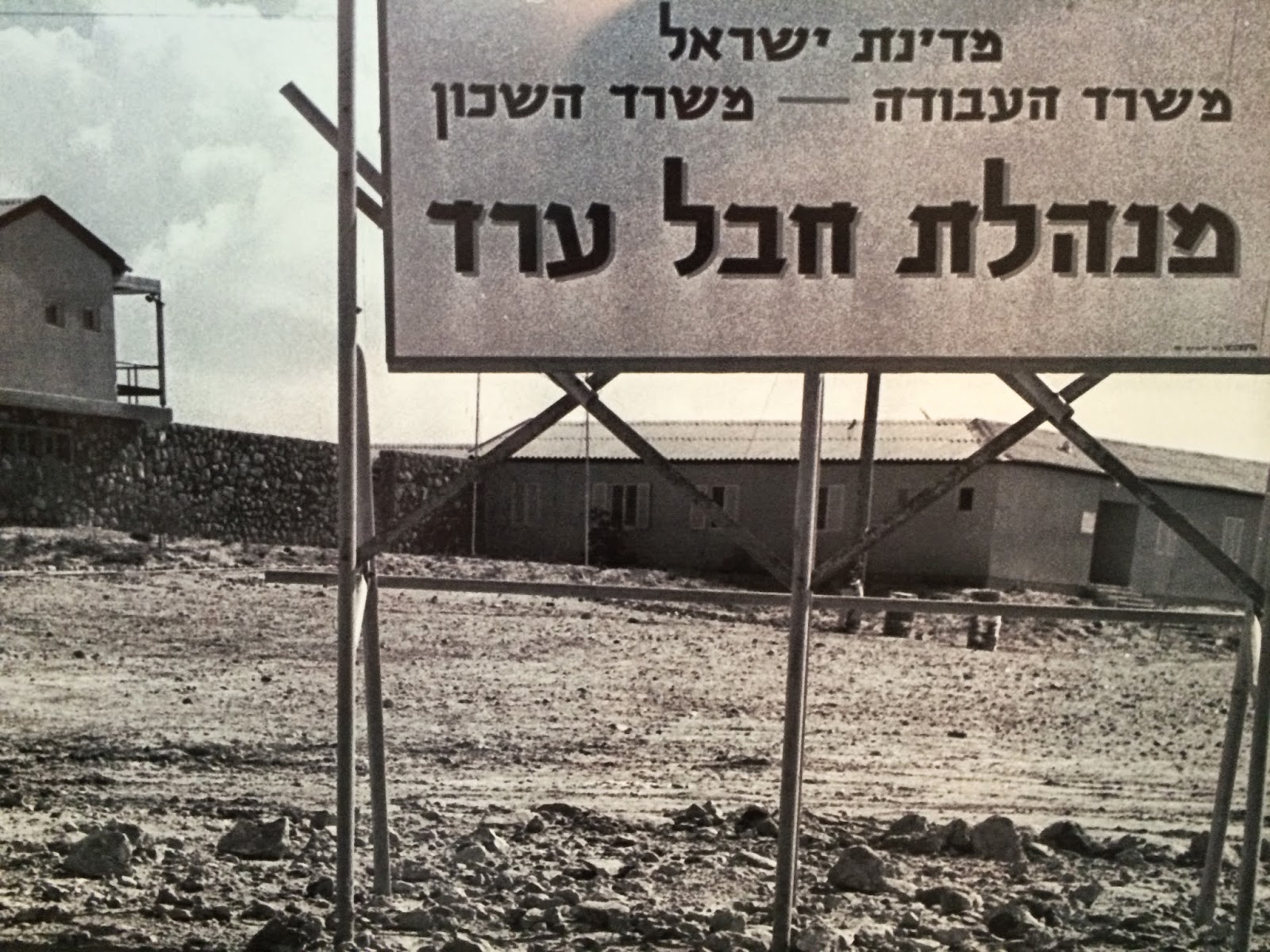 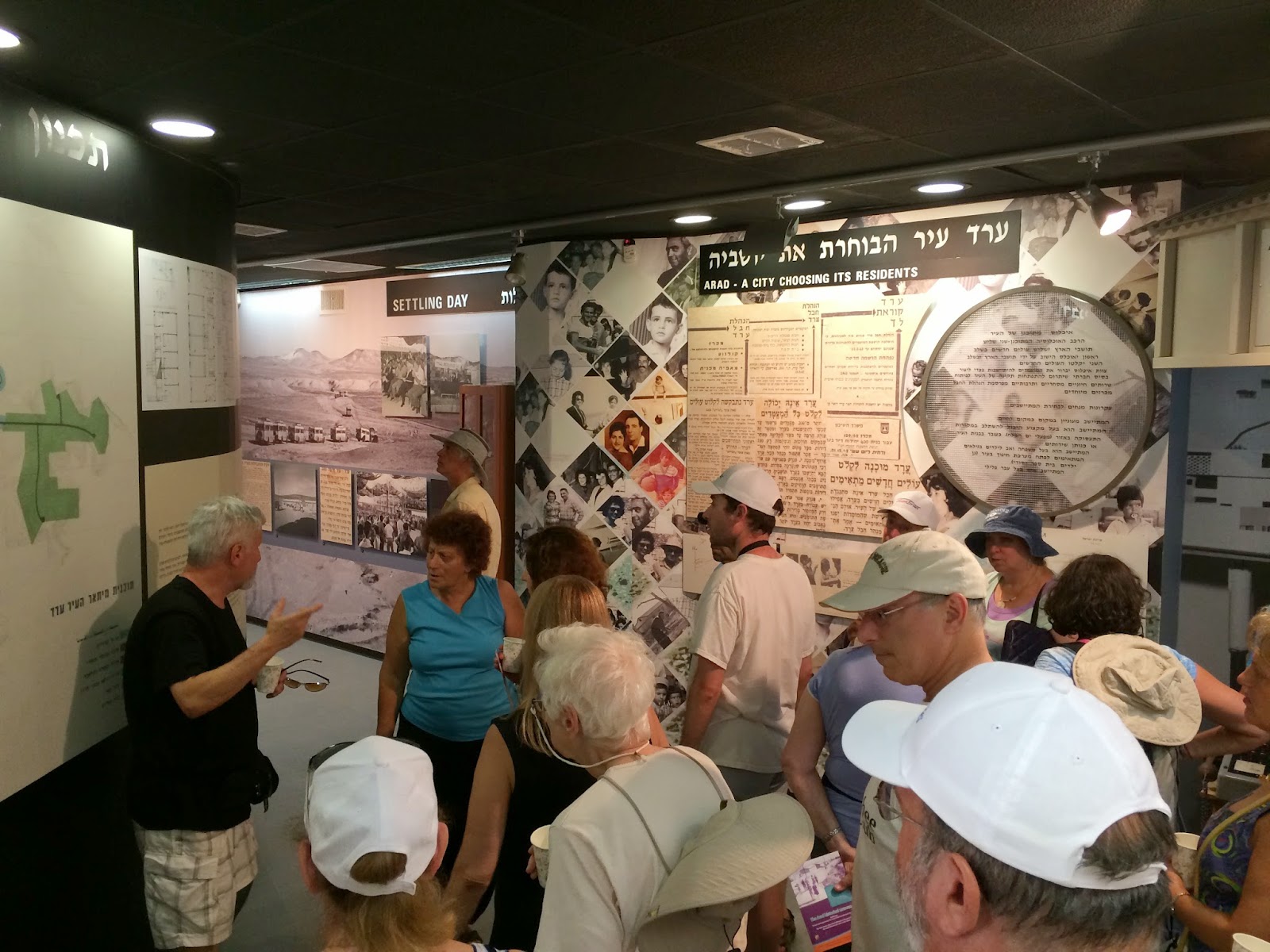 One of the leaders of our sister synagogue, Rafi Freeman, led us on a tour of the city, including sweeping vistas of the desert and the Dead Sea far below. 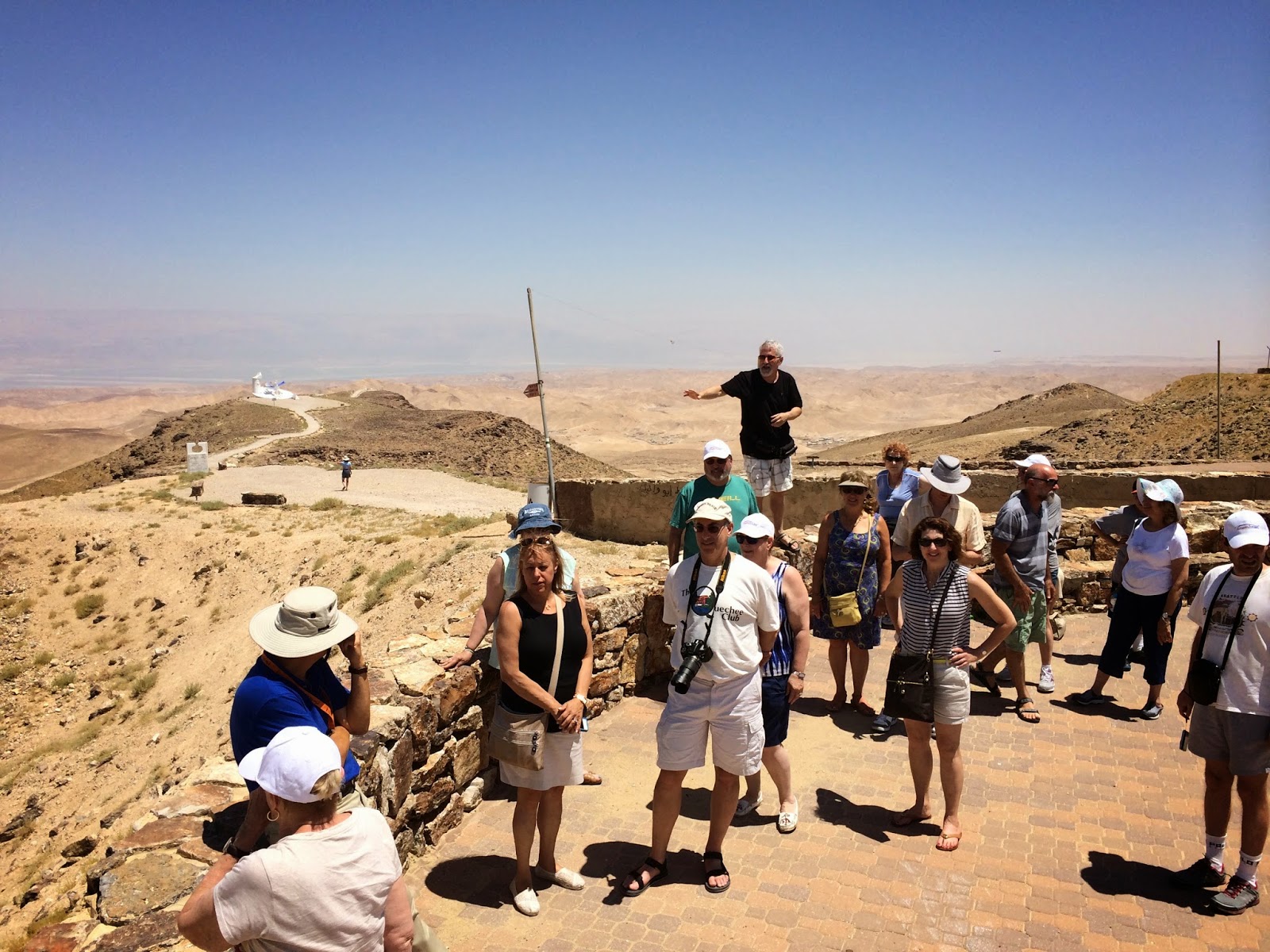 And, with Arad's fame as an artists' colony, we were treated to a spectacular glass art museum tour. 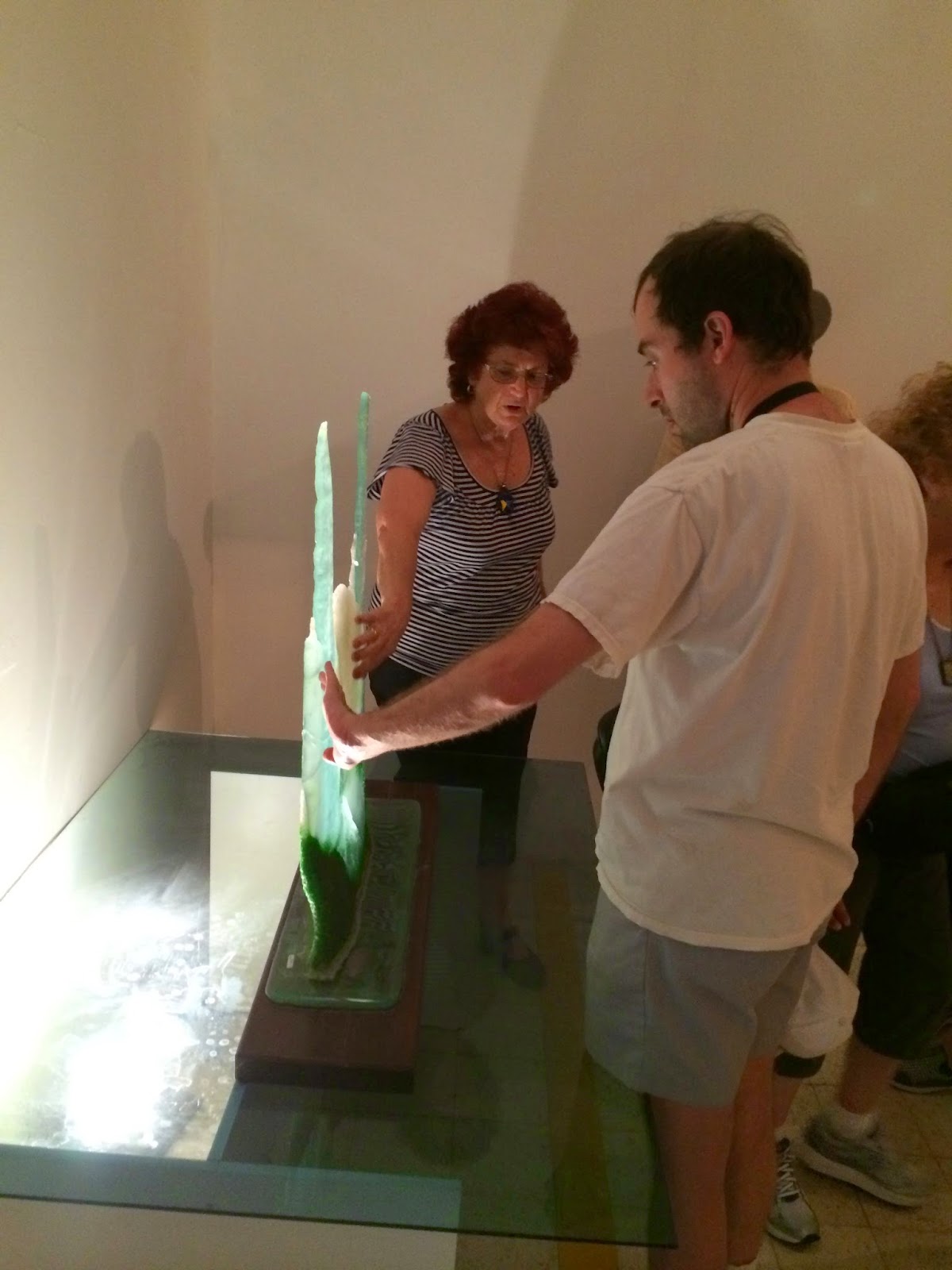 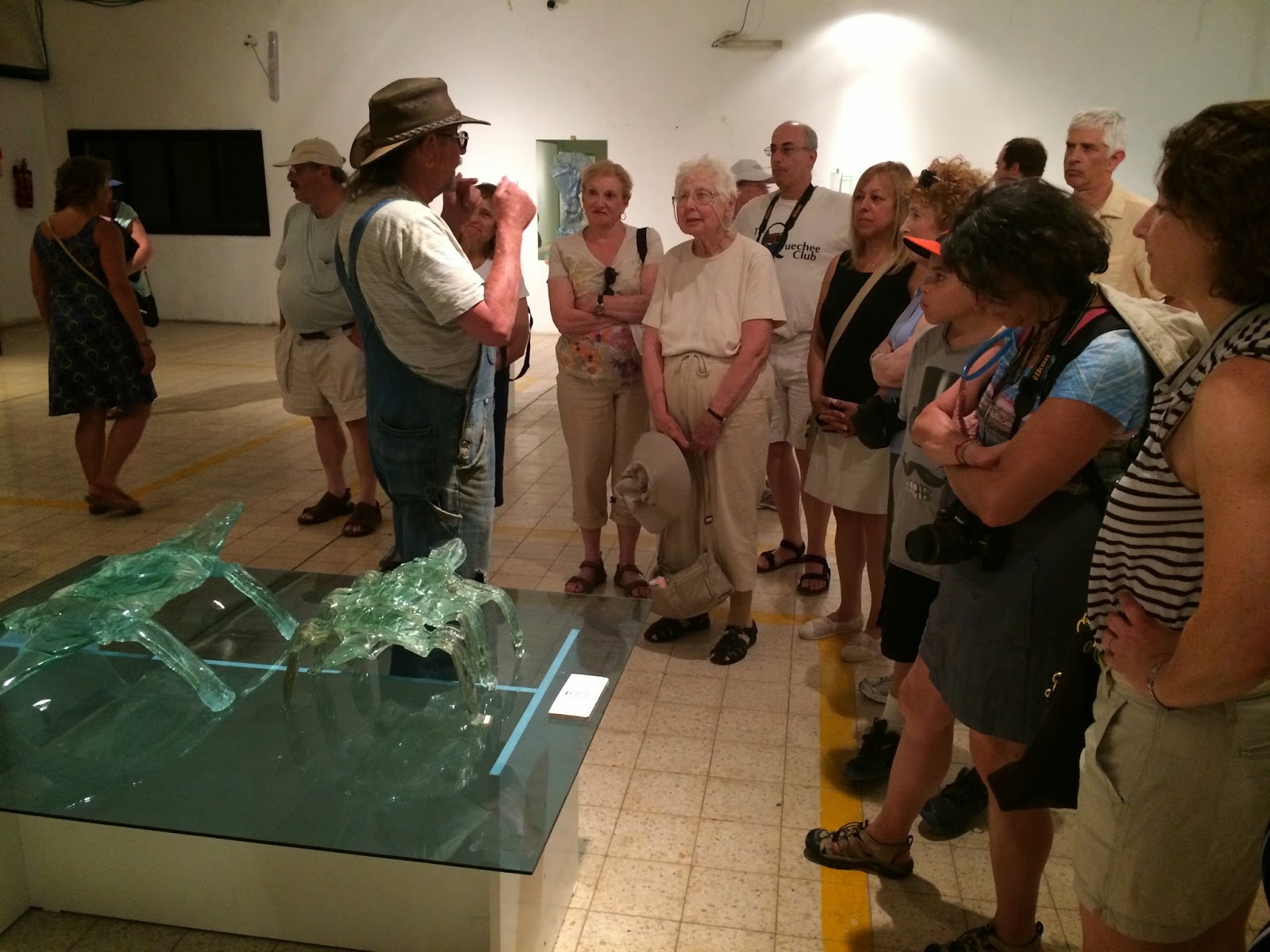 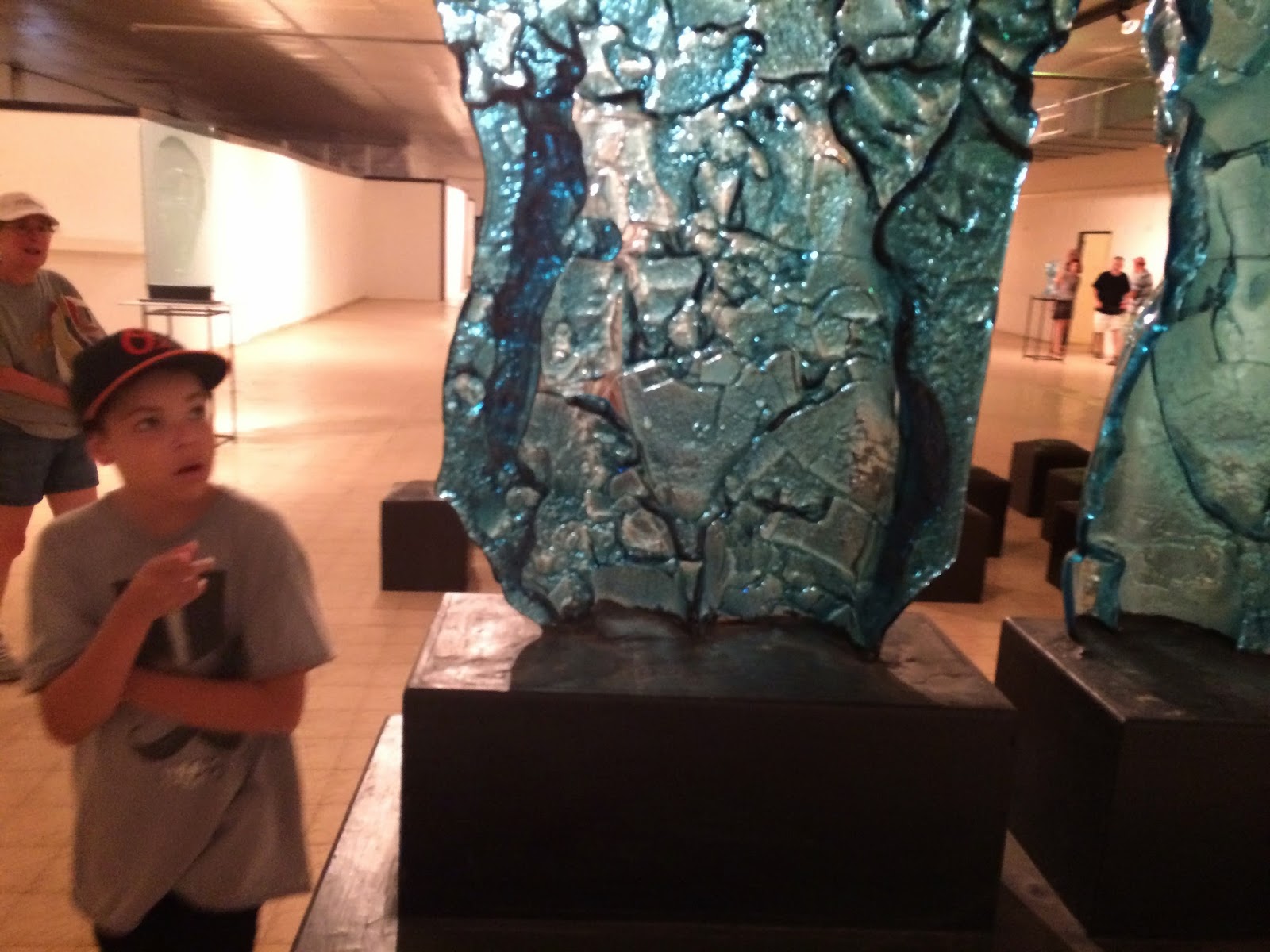 And, of course, now it is time for Shabbat, and to light candles and enjoy our time away from computers and cell phones here in our sister congregation, Shira Hadasha. We are all happy and well, and we'll post tomorrow night (late) after our evening program with the director of Ethiopian aliyah here and the Mayor of Arad, Tali Ploskov.


Posted by Reasonable Judaism at 8:46 AM